Dancing to an end that marks a new beginning

Dancing to an end that marks a new beginning 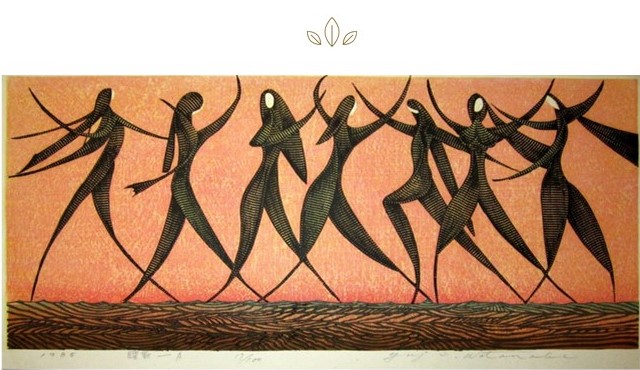 As December unfolds with its celebration of lights, joy and peace I find myself reflecting on the New Year coming. Two themes have continued to flow through my thoughts. The idea of the Omega is one: the open O and the last letter of the Greek alphabet. The open O is not really the last letter but the opening letter to something new. The only truly Greek letter, it marks the passage of one era and the openness to another era.

I feel that we are at that time of opening to a new moment, open to new possibilities and open to a future that has been informed by the “step back” to reflection and dreaming that many have experienced this year, and open to the stepping forward to the new, to take new action, which is the second theme. In dance the movement back archetypically denotes a time to reflect and a movement forward is a step to action, and yes dance is the 2nd theme flowing through my thoughts.

After a short break over the holidays, I offer again some talks and classes that can support you in dancing your steps forward and back, making every step of your path equally an ending and beginning and dive into a reality closer to the heart.